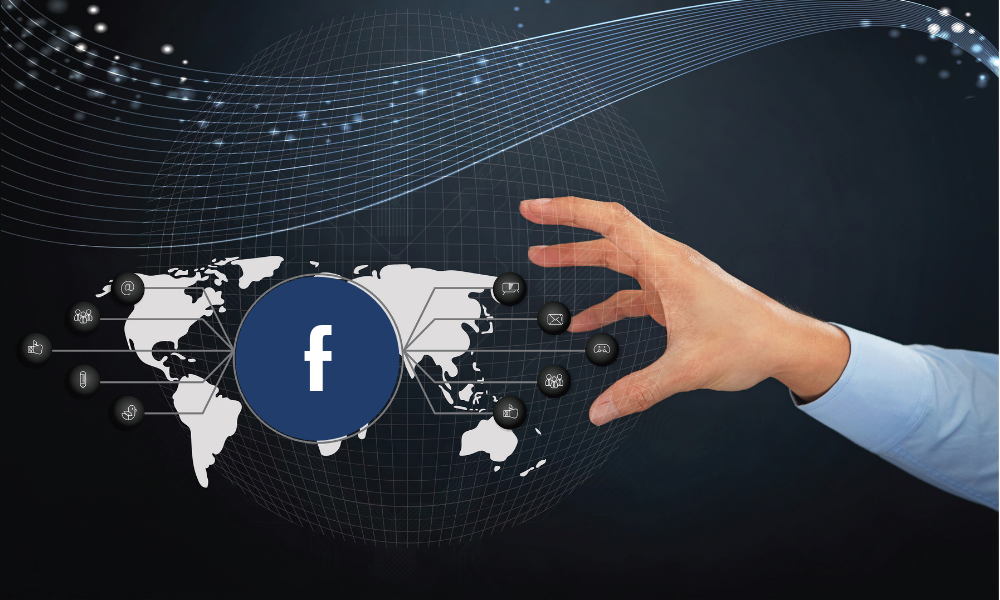 Facebook has announced plans for a global cryptocurrency as part of its wider push to expand into eCommerce and payments.

The Libra currency has been backed by 28 companies and organisations, with prominent players Uber, Spotify, MasterCard, eBay and Vodafone’s names all on the roster.

The social network has hopes that the cryptocurrency will provide an alternative to cash, credit cards and bank transfers, rolling out digital wallets connected to the platforms Messenger and WhatsApp.

After years of hype surrounding cryptocurrency and blockchain, Libra coin represents the most heavily supported and well resourced attempt to take the technology into the mainstream. Unlike other cryptocurrencies, Libra differs in that it is backed by a number of major currencies such as the pound and the dollar. This backing will make Libra less volatile than its rivals, which has historically been a major stoppage to cryptocurrencies gathering mainstream steam.

With 1.32 billion users worldwide, the vision is grand. Libra has the potential to serve the underserved and bank the unbanked, worldwide.

The cryptocurrency is designed for fast and cheap payments, and will be specifically targeted at emerging markets where fewer consumers have bank accounts. On the surface, this is the democratisation of payments.

In the face of public backlash following a series of scandals, opposition from regulators, lawmakers and consumer groups will create opposition.

Such is a wave of negative opinion towards the tech giant that the company faces calls to break up from without and within. Facebook co-founder Chris Hughes and Massachusetts senator Elizabeth Warren have both echoed similar sentiments. This all comes amid growing protest from consumers and privacy advocates.

You could be forgiven wondering how Facebook would plan to frame this lurch into the sphere of finance and payment without striking the pose of a malevolent autocrat.

I spoke to a senior manager at a major commercial bank in February who emphatically rejected the prospect of a ‘Facebook’ coin taking off in the wake of the growing consumer and regulator anger, over data breaches and disinformation. None of this, so far, seems to have halted the social network’s march into the payment ecosystem.

Although envisioned by Facebook, Libra will not be run by the company. The association in charge of the cryptocurrency, the Libra Association, has 28 founders, each with an equal say. These founders range from those illustrious backers mentioned earlier in the article to other major technology, telecommunications, marketplace and payment companies.

Facebook aims to have 100 members in the Libra Association by the first half of 2020. Decisions around the Libra blockchain will be voted on by this 100 member organisation, with no one member exceeding one per cent of the vote. This includes Facebook itself. It remains to be seen whether or not this will dispel public opinion on the dangers of the growth of the tech super power.

Libra is a cryptocurrency, and based on the distributed ledger technology, blockchain, but it’s a very different animal to Bitcoin.

A major pain point for investors and advocates with Bitcoin has been the volatility of the currency. At the start of 2017 it rose from $1,000 to almost $20,000 and currently trades at just over $9,000.

This should be no major issue for Libra. As mentioned earlier, it is backed by a number of hard currencies – such as pounds, dollars and yen. Libra may move marginally, as one currency does against another, but will be far more stable than its cryptocurrency counterpart.

Another fundamental difference between the two is the blockchain network they sit on. Only members of the Libra Association are responsible for operating Libra, whereas any computer can join the Bitcoin network.

Eventually, the association says it wants to move to an open system similar to bitcoin. But, Facebook has never been famous for democratising its assets. Only time will tell how this will develop. 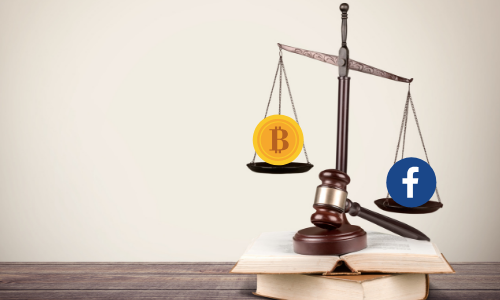 This is a major development in the payment realm. Amid a sea of privacy and disinformation concerns, there is a long way to go until Libra coin is rolled out in early 2020. Although regulators and lawmakers on both sides of the Atlantic stand as a bulwark to its unchecked advance, the cryptocurrency also represents the first step towards a truly democratised mass currency.

Keep your ear to the grindstone, lots will be said about this in the coming days. 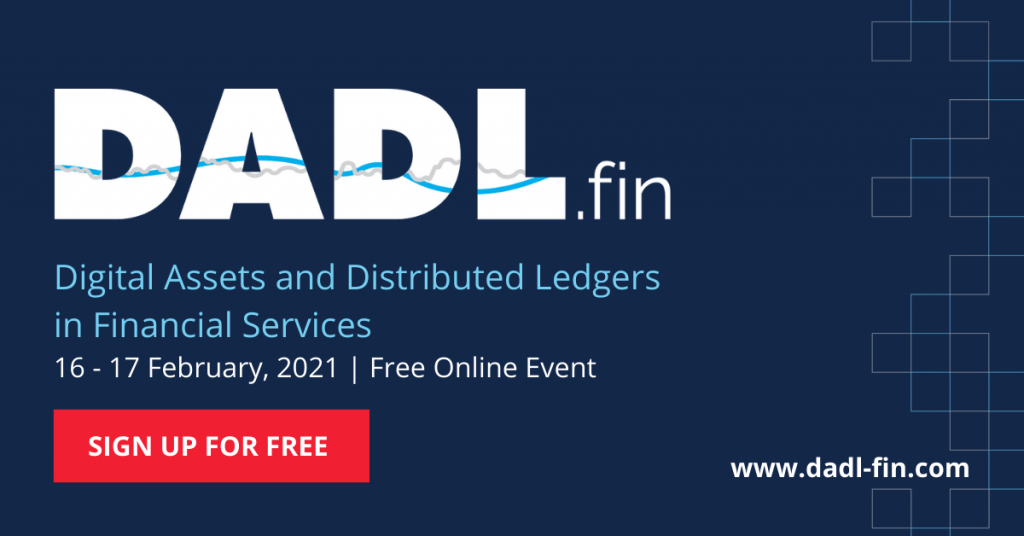 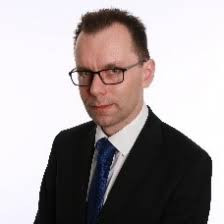