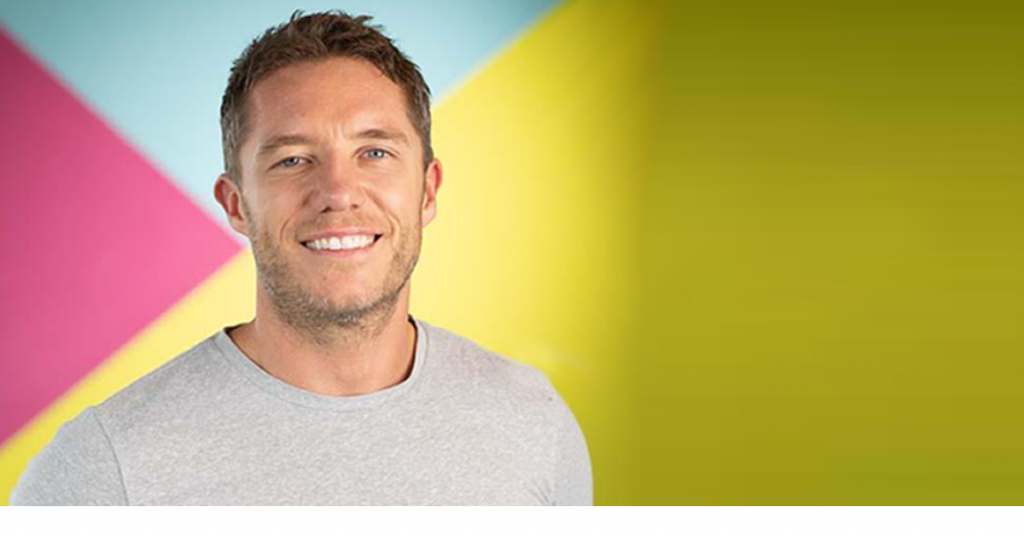 Lory is a Managing Director with ConsenSys and leads ConsenSys Ireland. ConsenSys is a global technology company, building the infrastructure and applications to help corporates and governments harness the power of blockchain technology.

This week, Laurence Coldicott sat down to discuss Lory’s role at Blockchain Connect, and the state of play for blockchain in 2019.

Firstly Lory, if you could give us a bit of background around your role at ConsenSys?
Sure, I am incredibly grateful to be working as Managing Director with ConsenSys Ireland. It is highly rewarding to be working at the forefront of the blockchain revolution, creating transformational change as part of a global formation of technologists and entrepreneurs. And building the infrastructure, applications, and practices that empower a decentralized world.

You have previously compared the Blockchain revolution to the early days of the internet, where do you think we are now; are we beyond the Wild Wild West?

Change is often feared but it is nonetheless inevitable. The internet taught us that. Blockchain has a copious equivalence to the internet in the mid-1990s, a time when Luddites were sceptical of its most basic potential. The multi-modal efficacy of blockchain solutions in enabling the connection of people, companies or things in a direct way or on a peer-to-peer basis is definitively validated. And I certainly believe that we are operating within an era of blockchain Darwinism, when valiant proof of concepts are actuating tangible and saleable value across countless applications, and any spurious concepts are promptly being debunked.

What applications of blockchain do you currently find the most exciting? Where are you seeing the early adopters/partners coming from?
Society today is characterised entities that control that transaction process, embedding themselves within it and administering a premium for their involvement. What is perverse is that this involvement by its nature can in fact induce arduous transactional and regulatory onuses upon users. Blockchain definitively threatens this model.

Using blockchain, we can adeptly disintermediate and rationalize processes, creating unprecedented efficiencies. We can now transfer ownership of a car, cast a vote in an election, or transfer a share certificate without having to go through a third party such as a bank, a government or a stockbroker.

How do you see Blockchain, particularly Enterprise grade Blockchain projects, developing in Europe over the next year to 18 months?
The competitive advantages afforded to early adopters in terms of efficiency plays and firstcomer market grab, across a multitude of use cases, are certainty palpable.

Fractional ownership schemes for tokenised investment and property portfolios are one field in particular in which I foresee immense application advancement and proliferation over the next 18months.

Smart contracts are self-executing contracts that effect automatically once certain criteria are met, such as funds or legal document receipt. The benefit of smart contracts in trade finance, for instance in aircraft leasing, to streamline changes of ownership of aircraft, are readily comprehensible.

How can you see it positively impacting on the banking industry?
Transparency has of course come to the fore as of particular import within the banking sector, a key feature in blockchain is that anything that is stored on the blockchain is there forever, the information is 'immutable' and it cannot be erased. This means that the information that is stored on the blockchain offers us an unequalled level of transparency. It also guarantees that the record cannot be manipulated, i.e. that nobody else can come in and change the record. This guarantees a level of trust and transparency that has not existed heretofore.

For example, if an institution is carrying €100m, and if I then try to amend the blockchain to say the figure is €200m, then others can see that this information is not correct. It will therefore elucidate inaccuracies or fraudulence to other users, and that the transaction shouldn't exist on the shared database.

Blockchain is also described as a distributed ledger. In simple terms, this means that instead of us keeping one master ledger tracking all transactions and then having to reconcile different copies of the ledgers, we can get to a place where there is a shared ledger in the middle that records everyone who has access to the book. The benefits of tokenising AML and KYC procedures are also discernible, institutions would be able to share and access records with ease, with substantial operational efficiencies resultant for all involved, not to mention cost savings.

We work with and for clients to devise solutions that not only satisfy these requirements, but indeed simplify compliance of them. At the crux of the blockchain infrastructure is the fact that it guarantees that records cannot be manipulated, i.e. that nobody else can enter the blockchain and change a record. We often describe it as the 'trust machine', which inherently offers a meticulous audit trail. This integrity element is particularly germane in the context of such a heavily regulated and security centric environments.

Are you excited to about being at the forefront of the Dublin tech scene? What lends Ireland to being a hot bed of digital innovation?

Yes absolutely, there is palpable excitement in ConsenSys’s Dublin innovation studio. Ethereum-based blockchain platforms offer the opportunity for dynamic transformation in global interconnectedness and machine interface. We are building the next internet, and developers are keen to work on developing things that have never been built before.

This week, Laurence Coldicott sat down to discuss Lory’s role at Blockchain Connect, and the state of play for blockchain in 2019.