Fintech for Good – OakNorth show the Incumbents how it’s done 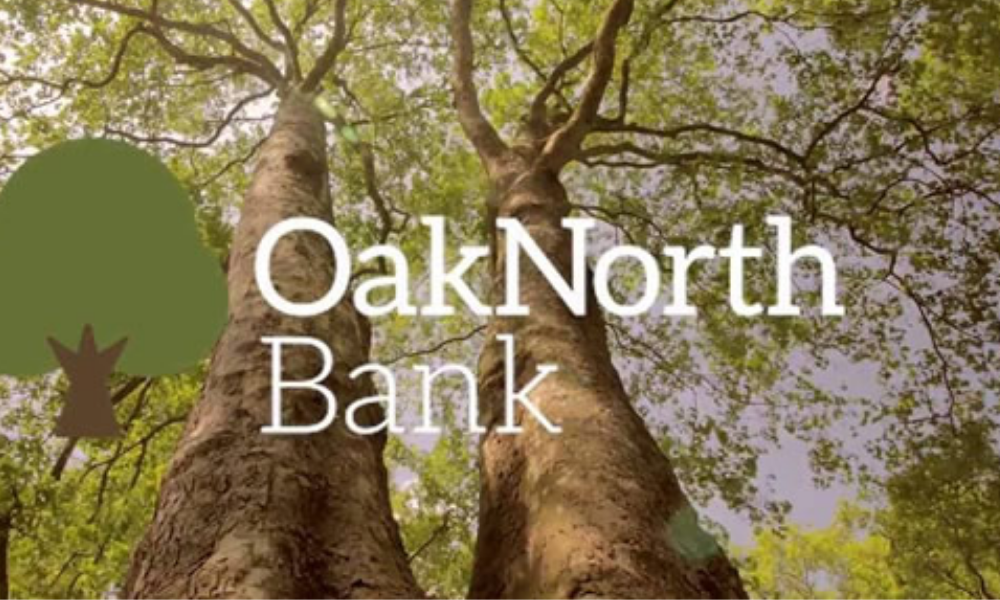 Firstly, they reported a pre-tax profit of £33.9 million in 2018, up 220% on 2017. Impressive statistics for these turbulent times and a reflection of the innovative approach OakNorth has played; providing real world solutions, paying off.

OakNorth is one of the more well known of a number of new British fintechs that have attracted both investors and customers in the past few years. There has been a huge buzz around several other British fintechs. Though, as the figures show, OakNorth has led the way in putting together a sustainable business model.

A sustainable model for fintech

Launched in September 2015, OakNorth offers loans of £0.5m to £40m to fast-growth UK businesses and established property developers and investors. Its fintech platform, OakNorth Analytical Intelligence, has helped ensure that it maintains a high credit quality and a clear view of how each business within its portfolio is performing. To date, OakNorth has not had a single default, and the last 12 months saw it receive, over £400 million of repayments. 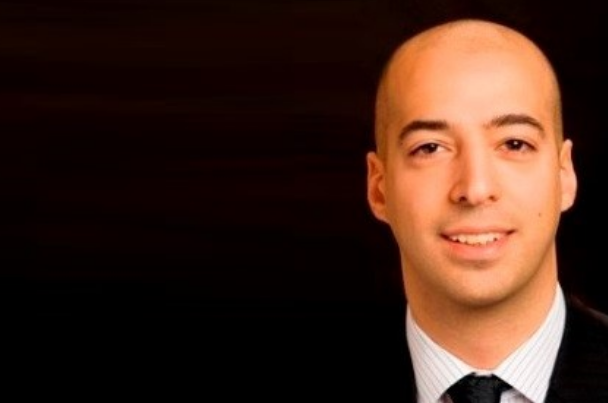 As stated by its COO, Amir Nooriala, at a conference last week:

‘As of January, this year there are about 300 unicorns, privately held. Out of 300 how many of them are profitable? Around two dozen, that’s it. There is a lot of money going in - venture capital, crowd funding. I’d say in five years there is going to be a crunch point, and they will need to start making money. So, the first point is that there will be a lot of pressure to acquire, merge, or consolidate’

Secondly, they have stated they are to start donating 1% of all future net profit to charitable causes and social entrepreneurship. A commitment Amir states is central to their business model:

“OakNorth is only able to make this 1% commitment because it’s profitable”.

This is a brilliant example of a UK Fintech, going beyond the hype bubble, and creating a successful business model; whilst also giving a little bit back!

Hear from Amir at FinTech Connect 2019, ExCeL London, December 3-4 where he will be delivering a presentation at our DX Connect keynote stream. 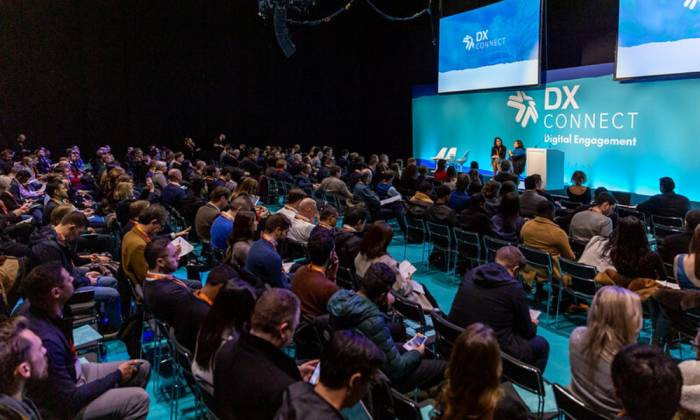 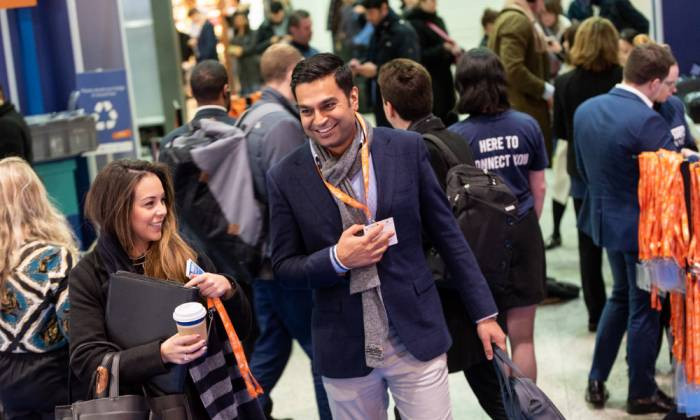 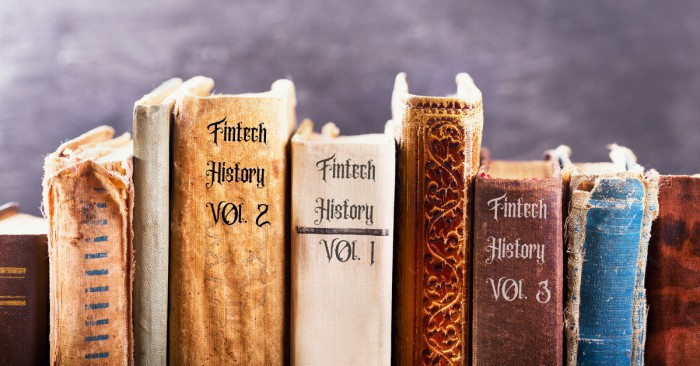 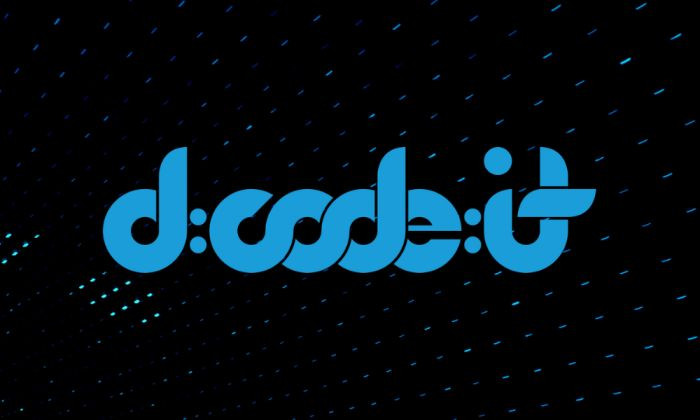 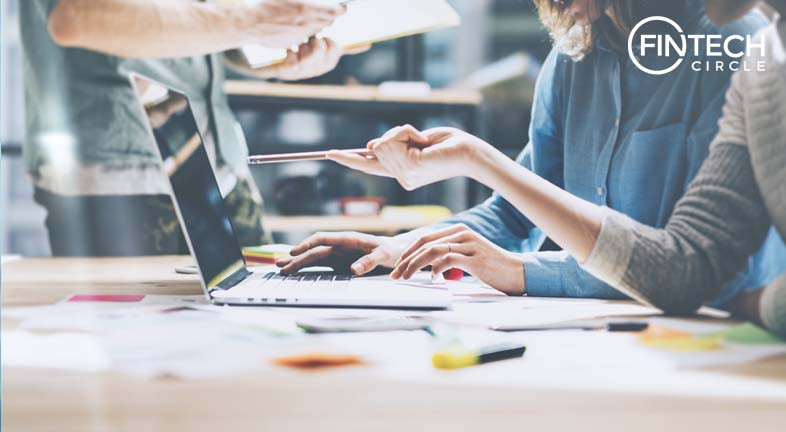 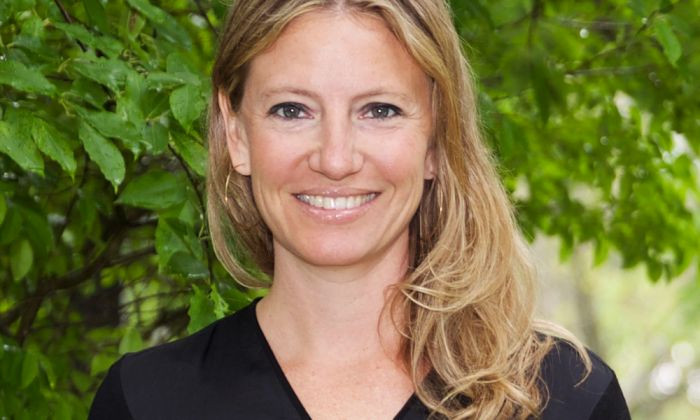 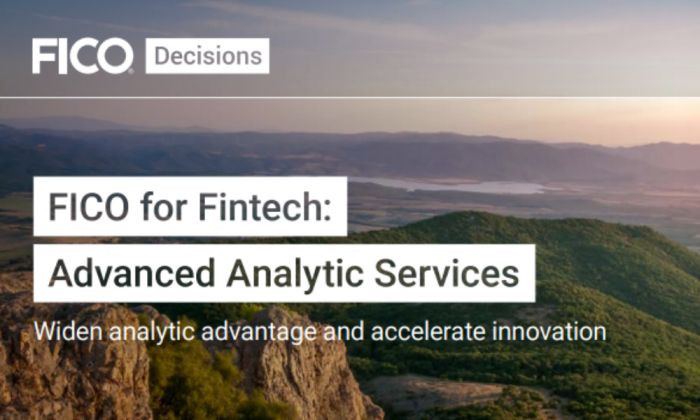 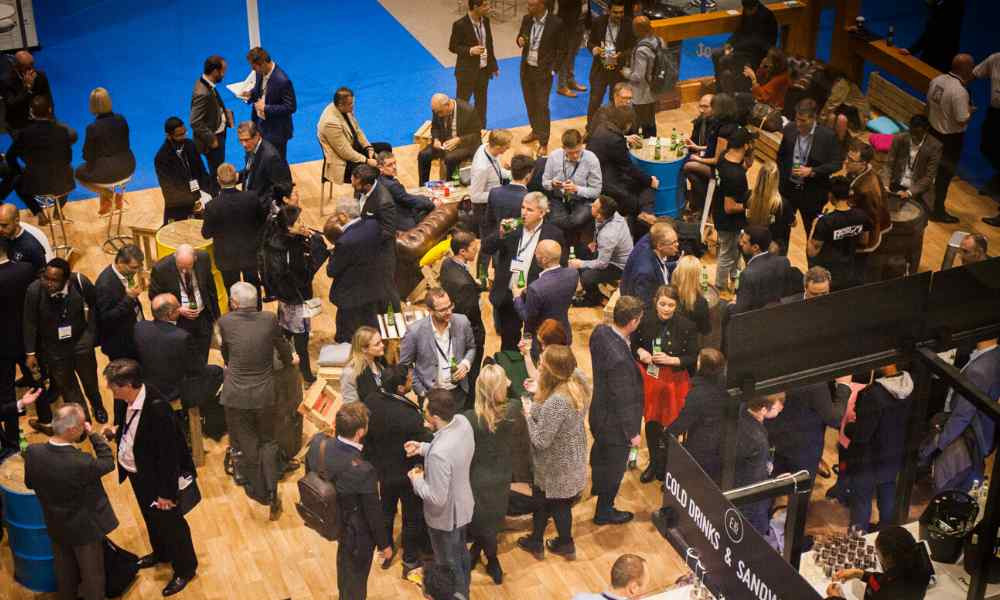 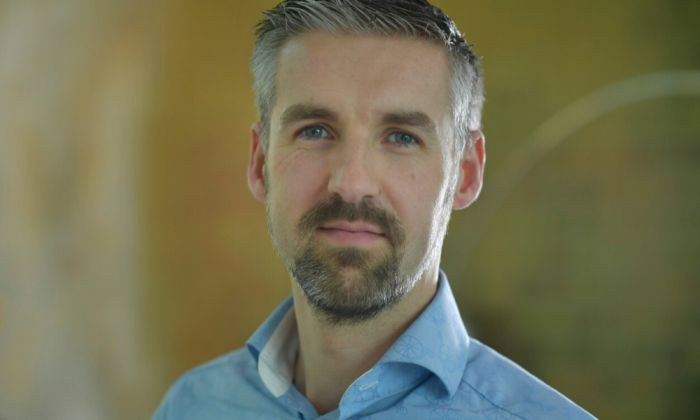 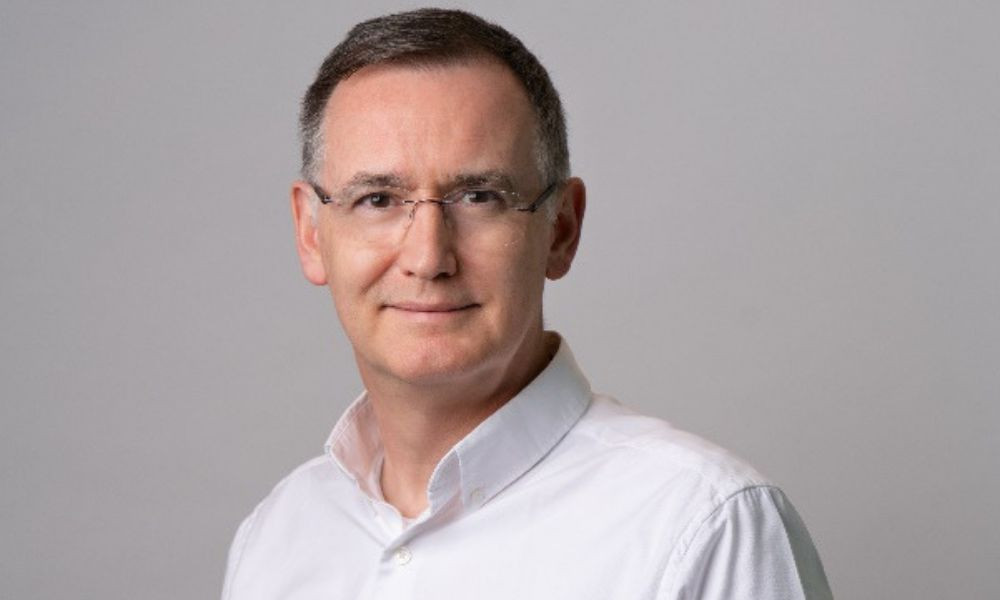 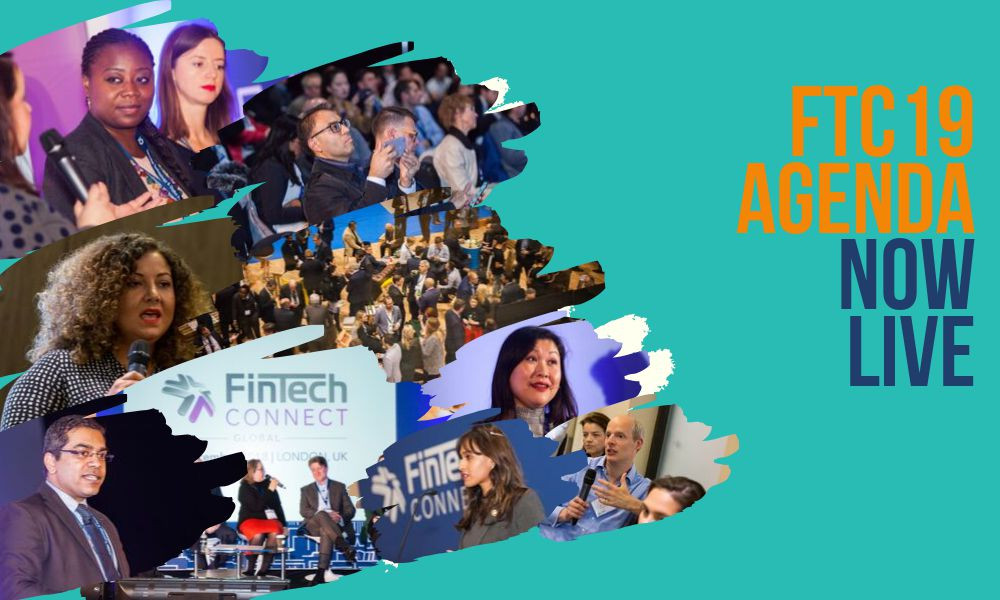 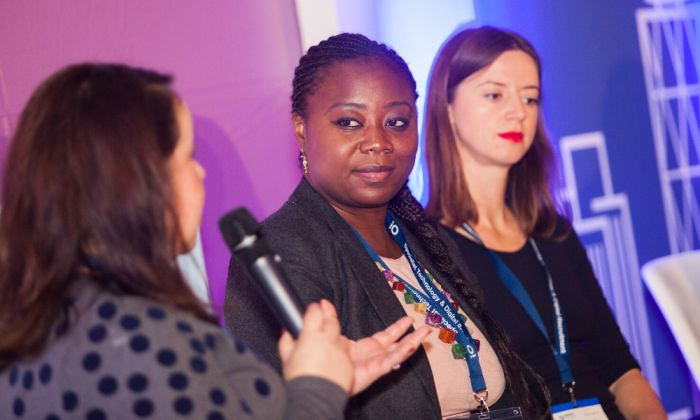