The Rise of the Robo-Advisor 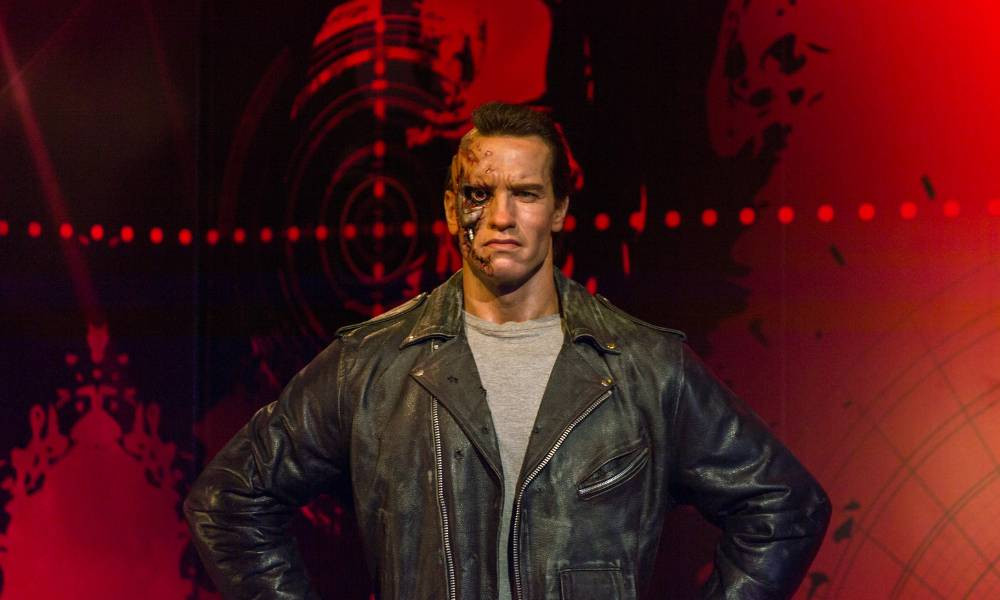 Directed by Michael Bay and starring an aged Arnold Schwarzenegger running around a dystopian cityscape, indiscriminately firing at an alien population with the latest in photon laser technology? No. You’ve got the wrong end of the stick.

A psychological sci-fi flick directed by Alex Garland, starring Oscar Isaac. Wrong again. The robo-advisor we’re talking about isn’t the subject of a spin off of RoboCop or anything like that.

Right. That was going to be my third guess. I thought as much. But, alas no. We’re not talking about a big budget blockbuster here.

Oh? Oh no. The rise of the robo-adviser refers to automated investment advice.

That’s a bit less Hollywood. Well, I can’t disagree with you there. But it does make it easier – and cheaper – for people to invest their money into some sort of saving plan.

Is that all that matters to people these days, where’s the sense of showmanship, panache? Are you saying there’s no panache in a set of intricately written algorithms that allow you to formulate customised portfolios dependent on the investors’ preferences?

That’s exactly what I’m saying. You may be right. But it has democratised investment. You don’t need to have a degree in investment banking to get involved in the investment game these days.

Not everyone that invests has a degree in investment banking. No, you’re right. But, the ones that don’t have had to hire a financial advisor, up until now.

I see. So, if you want to keep hold of that pretty penny, these days you can turn to a robo-advisor.

I’ve seen The Wolf of Wall Street, what are the chances my Robo-Advisor will develop a serious drug habit and a complete lack of moral compass? In answer to the former, none. An algorithm can’t develop a drug habit.

So, when did these Robo-Advisors hit the scene? About a decade ago, two early startups were Wealthfront and Betterment. You might say the Adam and Eve of the Robo-Advisor. Now there’s dozens knocking about.

They are coming… In their drones.

But, are they bound by the three laws of robotics? No. But don’t panic. A Robo-Advisor’s ability to hurt a human being is entirely tempered by the fact it’s an algorithm.

The age of man is over. The age of the algorithm has begun. Calm down. 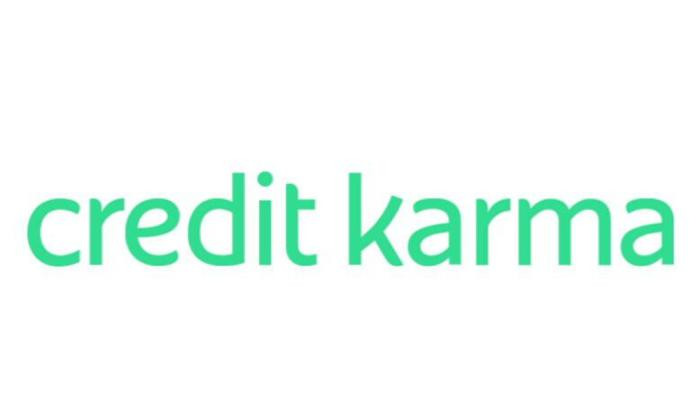 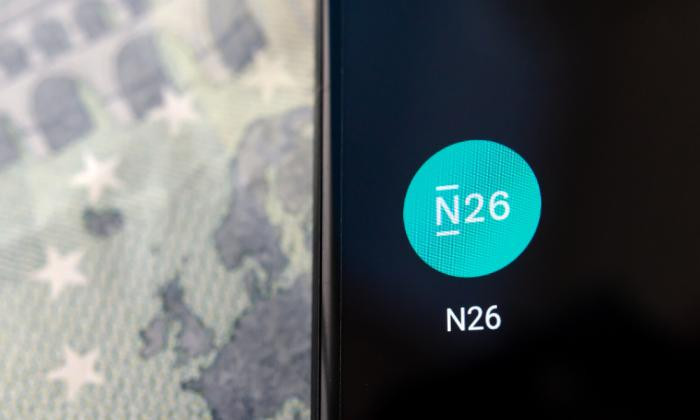 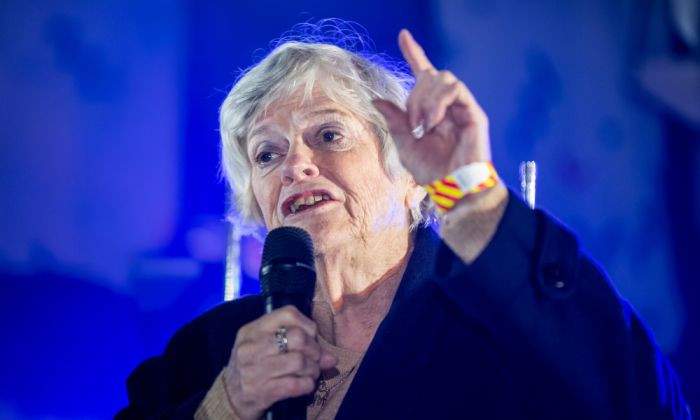 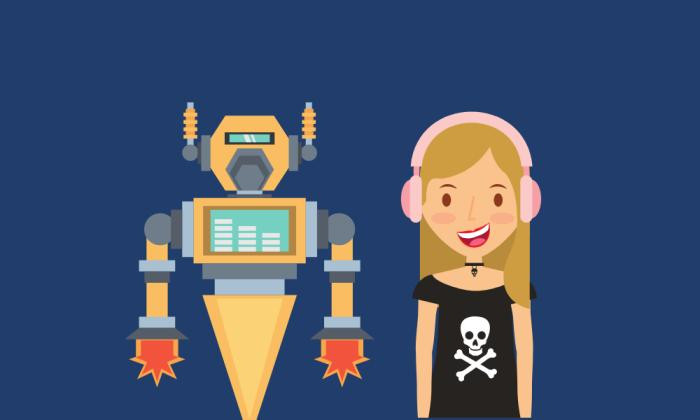 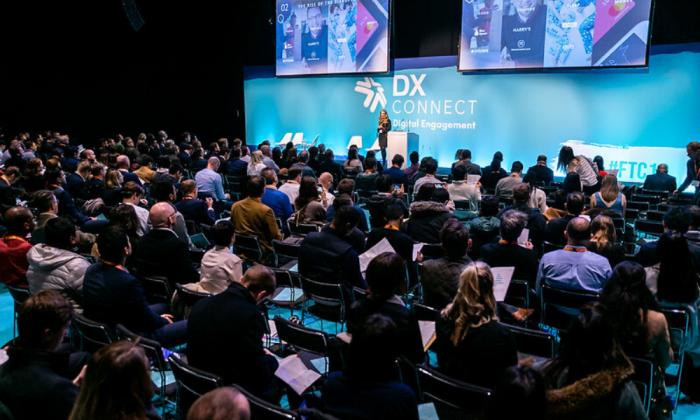