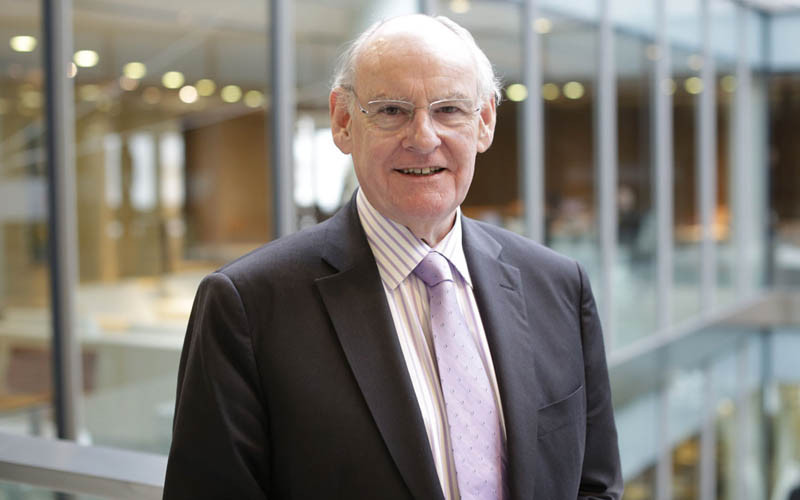 During the past 6 months there have been winners and losers in the world of FinTech. Tide have been a clear winner in a battle for relevance and importance in UK FinTech. They have been key, along with their peers including Starling in supporting SMEs in the UK through this period of turbulence.  Whilst consumer facing challenger banks may have struggled for relevance and momentum, Tide have been a central pillar of helping support renewed growth in the UK economy.

As part of their continued expansion and scaling from start up to scale up they have just announced the appointment of Sir Donald Brydon as its new independent Non-Executive Chair.

Sir Donald Brydon is Tide’s first independent chair. He brings significant Board experience, including the Chairmanships of leading listed companies such as the Sage Group, the London Stock Exchange and the Royal Mail Group.

As Tide starts to gear up for a Series C fundraising round, Sir Donald’s appointment will help Tide to prepare for further scaling. Following a successful Series B fundraising round in October 2019, raising over £60 million, Tide has continued to see impressive growth.  With over 225,000 members, equal to almost a 4% market share. Tide is on course to reach 8% market share by the end of 2023, as per the public commitments made as part of ClearBank in partnership with Tide’s £60m BCR Alternative Remedies grant win. ClearBank and Tide have recently partnered again in a bid for a grant from Pool E of the Alternative Remedies Fund. Tide is structurally profitable.

Oliver Prill, Tide CEO, said: “After an extensive search for our first independent Non-Executive Chair, I am delighted and honoured that Sir Donald Brydon has accepted the appointment. Tide has seen significant growth since launching in 2017, with a number of successful fundraising rounds. Sir Donald’s varied experience will be vital as we move towards our Series C fundraising, extend our investor base and continue to build out our platform to empower UK SMEs at such a pivotal time.  I look forward to working with Sir Donald not only as Chair, but also to drawing on his advice. ”

Sir Donald Brydon, Tide Non-Executive Chair, said: “Tide is an exciting business, providing an important and innovative service to UK SMEs. The business has experienced impressive growth to date and I believe I can play a key role in supporting Tide as the  company looks to embark on another phase of growth.  I am looking forward to working with OIiver and the team. ”

You can hear more about Tide’s expansion plans, support for SME’s and their recent fundraising round at FinTech Connect on November 30th – December 4th. Both Oliver Prill and his COO, Laurence Krieger will be speaking. 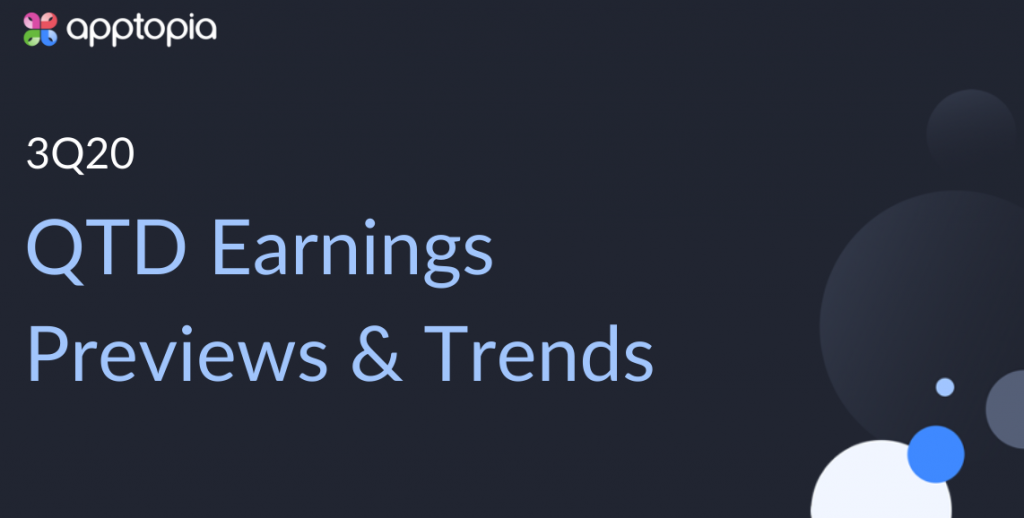 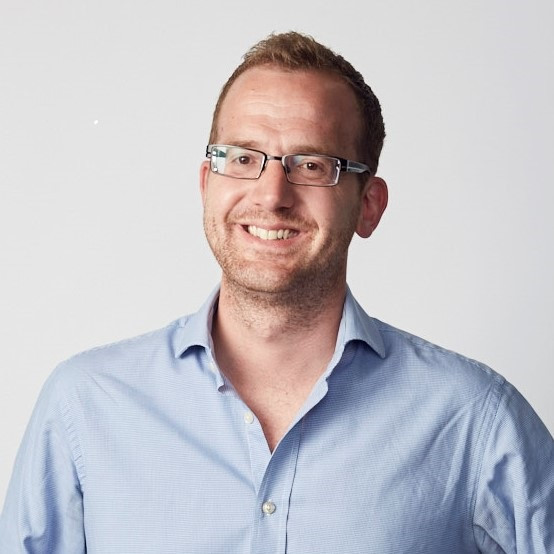 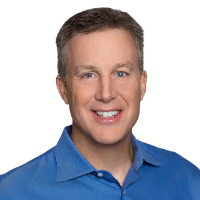 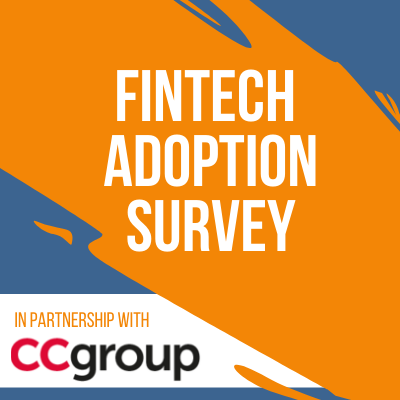 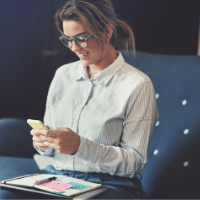