Carlos Domingo is a senior executive, entrepreneur, investor, and currently the CEO and Co-Founder of Securitize, Inc.

Before becoming the CEO of Securitize, Carlos co-founded and launched SPiCE VC, a fully tokenized VC fund. In order to ensure global compliance for SPiCE VC, Carlos and his team created the security token issuance and lifecycle management platform that would later become Securitize, Inc.

What led you to founding Securitize?

I became interested in blockchain as a platform for improving traditional financial markets very early on. When we founded SPiCE VC, a tokenized VC fund, we knew we were developing an application for blockchain technology that could transform global markets in a way that would make them better for everyone.

Once we had the ability to issue and manage compliant securities on the blockchain there was tremendous demand from others that wanted to use our technology, so we decided to create a new company, which is what Securitize is.

Since founding the company in 2017 how have you sought to scale the organization?

We now have business offices in New York, London, and San Francisco in addition to our development team in Tel Aviv. We are a small team overall, but global positioned and very focused on maintaining our lead in terms of product development and execution.

Can you explain to our readers what Securitize does? What would you say is your value proposition?

Securitize is modernizing the infrastructure of financial markets using blockchain technology. We have the ability to dramatically improve efficiencies and transparency for transactions in almost all major categories of capital markets.

Security Tokens; what do you see as the key trends happening in 2019?

That traditional markets begin to understand the difference between Bitcoin and other crypto currencies and digital securities.

What do you see as the opportunities presented for new verticals/companies dipping their feet into tokenization?

The opportunities for digital securities and the digital securities industry are basically infinite from our perspective. The digitization of capital markets is for the most part the modernization of old infrastructure, however once the technology becomes widely adopted there are many possibilities for new asset classes.

What are the factors currently stopping the blockchain explosion?

From our perspective the industry is evolving at a very hight rate. That being said, elements like liquidity are just now coming online so obviously in the beginning we are not seeing mass adoption just yet.

There is also still a prevalent lack of understanding and awareness. So as the traditional markets become more aware and educated we anticipate that there will be a higher adoption rate. 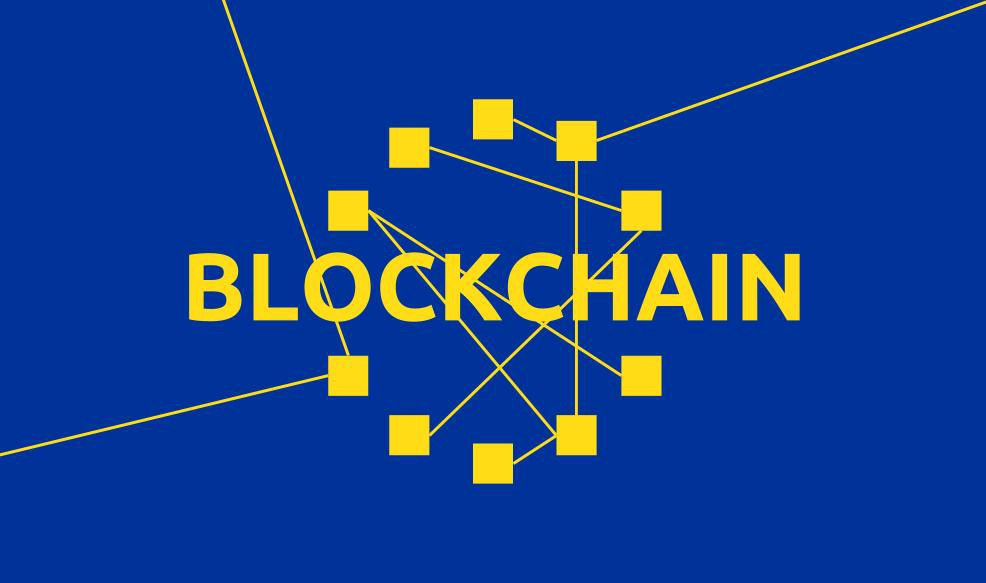 What do you see as the opportunities in the European market currently?

European regulation with respect to crypto and digital securities is very advanced in some countries, and in spite of Brexit, places like London continue to be a powerhouse financial services centre. With this in mind, we are very excited about expanding our presence to London and the rest of Europe from there.

Finally; what do you see as the big trend(s) driving the industry this year?