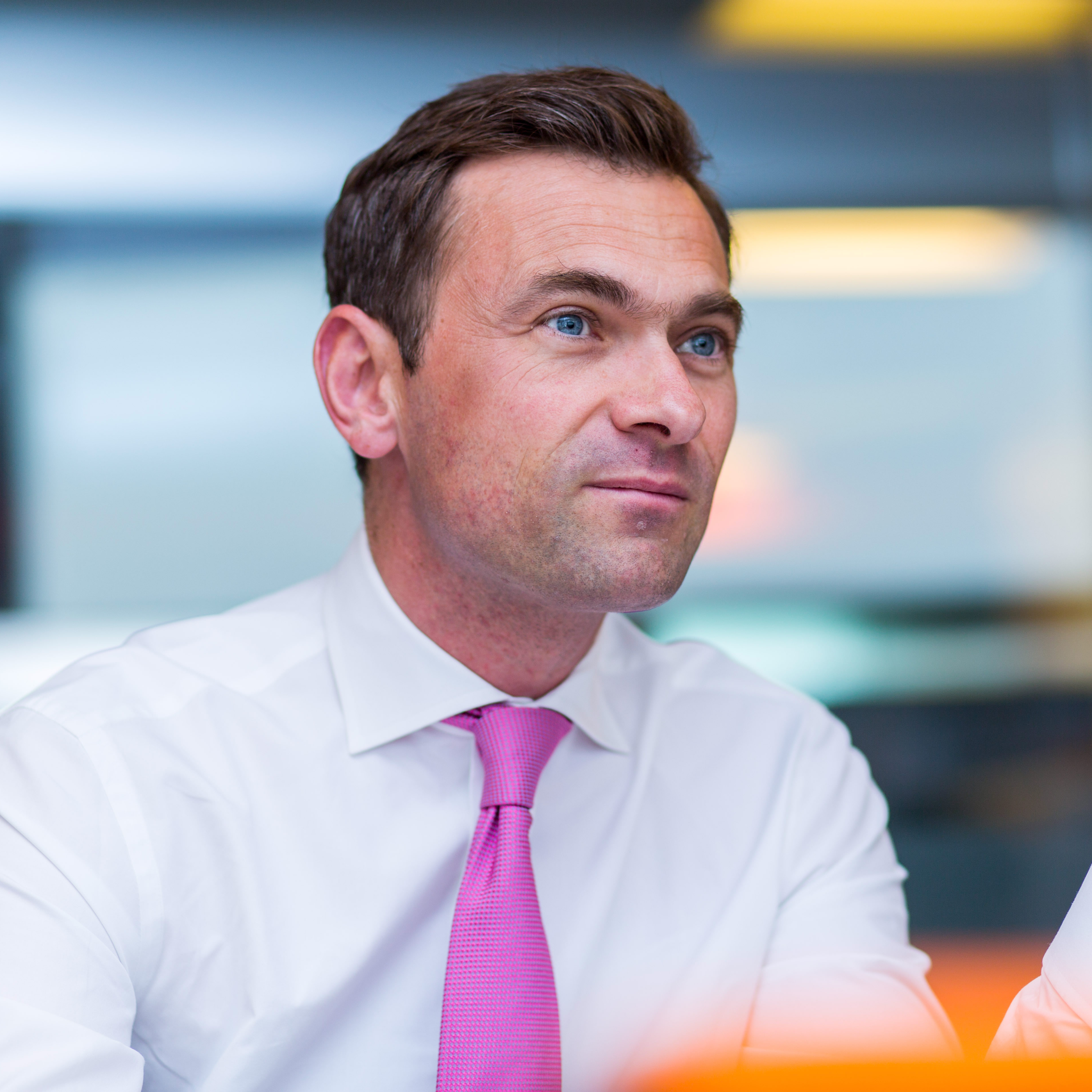 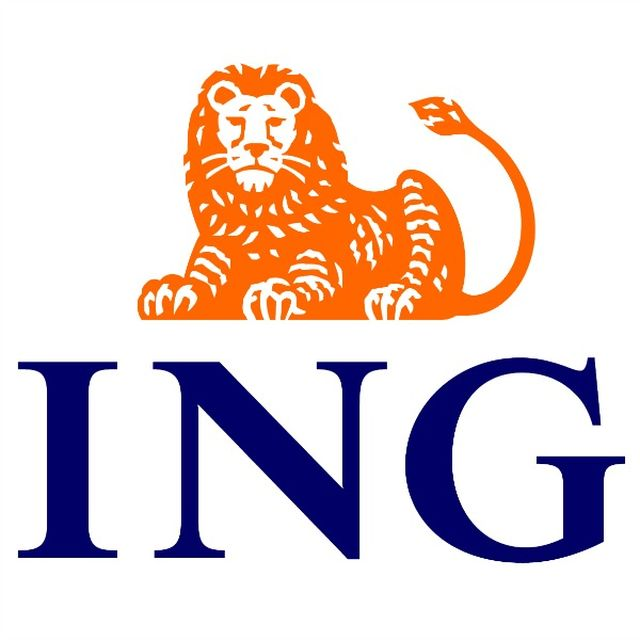 Benoît Legrand (49) began his career as an investment banker at Bank Bruxelles Lambert in 1994, before it became ING Belgium. He rejoined the Group a few years later, after founding his own start-up company in retail distribution.

Benoît has an extensive international experience within the ING Group having worked in Investment Banking, Retail and Private Banking covering diverse areas such as Marketing, Sales, Branch Distribution and Product Management in Belgium, Singapore, Poland, the Netherlands and France.

In 2007 he was appointed to the Executive Board of ING Nederland where he lead the total make-over of Private Banking and Securities and took an active part in the merger of Postbank and ING Bank.

He was appointed CEO of ING Direct France in 2010 and Country CEO ING France in 2013, after merging all retail, commercial banking and real estate activities in France into one single integrated entity.

Benoît graduated in Economics from Catholic University of Leuven and in International Relations from the London School of Economics.

Check out the incredible speaker line-up to see who will be joining Benoît.