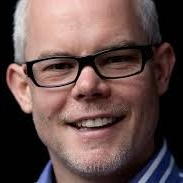 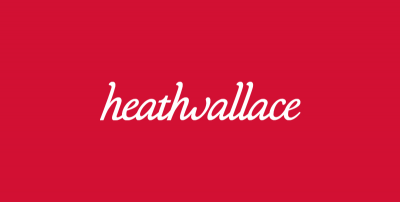 Dave Wallace is an independent consultant. He is a digital native with over 25 years of experience, having started his career by helping Yellow Pages get online in the mid-'90s. Dave advises several organisations in Financial Services and user experience. He is also an advisor to several start-ups.

Dave was one of the first User Experience and Fin-Tech experts in the UK. He has consulted to and worked with numerous global organisations as part of their digital transformation journeys, including FAB, HSBC, RBS, ABN AMRO, BUPA, ANZ,  Manulife and Nokia.

Dave's passion for the customer experience and Financial Services led him to found HeathWallace a specialist agency, that helped Banks and other finance companies to deliver customer-friendly digital services to their customers. He worked with HSBC for 16 years to develop its first online customer services at a global level. He grew HeathWallace internationally, with offices in the US, Asia, and Australia.

In 2008, Dave sold HeathWallace to WPP. He remained the CEO of HeathWallace, but also headed up Digital for J Walter Thompson in London, and became part of the WPP digital board. In 2014, he became a founder of Mirum and its global COO. Mirum has become WPP's only Global Digital Network.

Before HeathWallace, Dave was on the executive board of Entranet, an e-commerce company that was the original FinTech consultancy in the UK. They helped Zurich through Eagle Star deliver the first Direct Online Insurance platform in 1997 and launched internet banking for the Co-Operative Bank and The Woolwich, before its acquisition by Barclays.

Dave is married and has five children. When not ferrying them around or keeping them entertained, he enjoys walking his dogs or wild swimming, a real passion of his.

1:20 PM Panel Discussion: Digital Transformation: Back to the Future

Check out the incredible speaker line-up to see who will be joining Dave.