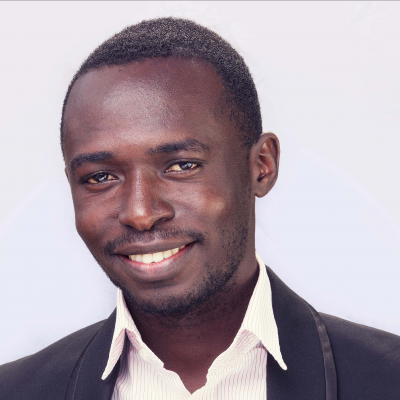 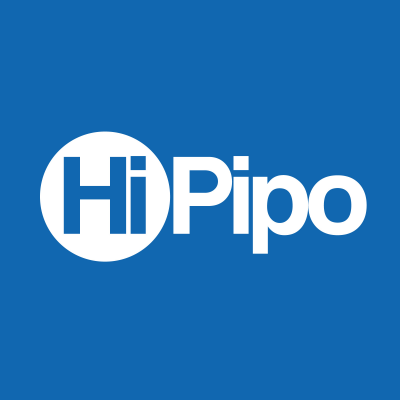 He is a co-founder of HiPipo, and currently operates as its chief executive officer.

Started as a social entertainment platform in a Makerere University computer lab in 2005, HiPipo later turned into a leading multi-diversified company that is greatly impacting creative arts, digital, Finance and events.  Between 2009 and 2013, Innocent co-conceptualized and co-developed mHealth (MyDoctor) and e-Learning (AfroExaminer.com) projects that received international recognition from IndiAfrica, Orange Africa Challenge and ITU innovation excellence.

Innocent spearheaded the launch of great brands and projects in Africa including HiPipo Music Awards; the fastest growing awards brand committed to celebrating, honoring, and sustaining African music's past, present, and future and Include Everyone program; a collection of related financial inclusion outreach projects including hackathon, expo, summit, Digital Impact Awards Africa and research. Digital Impact Awards Africa is a celebrated brand in spearheading research on digital and financial inclusion excellence.

2:00 PM Welcome to the age of interoperability: collaboration as the key to inclusive growth

In countries and regions throughout Africa, interoperability between digital financial services has surged from a worthy goal to an active reality, leapfrogging traditional banking infrastructures in the process. These digital financial services have brought financial inclusion to a tipping point. To connect services for low-cost, seamless, real-time payments means deliberate and collaborative action across sectors. Kosta Peric, Deputy Director, Financial Services for the Poor at the Bill & Melinda Gates Foundation, speaks about how inclusive growth requires inclusive action between governments, regulators, and commercial providers.

Check out the incredible speaker line-up to see who will be joining Innocent.