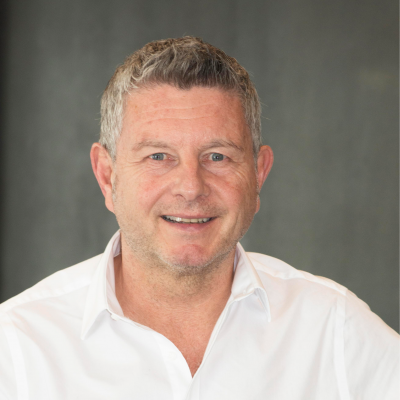 Over the last 20 years Kevin has operated in a range of Snr Management & Exec roles and he has been employed by a number of large UK brands including Bank of Scotland, Halifax and Birmingham Midshires, where he was Head of Sales and Marketing for their Savings business.

During this time he was appointed as ‘Head of Affinities’ for HBOS, responsible for a broad range of 3rd party relationships, providing credit cards, loans and savings products to the likes of AA, Aviva, Sony, British Gas. In total managed a portfolio of 70 brands with a team of 50 and held Directorships in a couple of JV’s and was responsible for a multi-million pound P&L

More recently he went on to join moneysupermarket.com as channel ‘Head’ running a number of their ‘Money’ business areas incl Cards, Mortgages and Savings and during his time with ms.com, Kevin established himself as a recognised and respected industry spokesperson, promoting ms.com via the media including press, radio and TV.

In Jan 2011 Kevin founded a consultancy & marketing business; Plan B Funding specialised in assisting banks to raise retail deposits in the UK and wider Euro market. Not only did Kevin assist in raising investment capital but steered the company towards several early successes working with the likes of State Bank of India, OakNorth & Masthaven. Since then Kevin led negotiations with Raisin GmbH and a deal was announced Sept 2017. PBF is now part of one of Europe's leading Fintech businesses

Managing cash flow and third party involvement as the business scales into new verticals and regions.

Check out the incredible speaker line-up to see who will be joining Kevin.