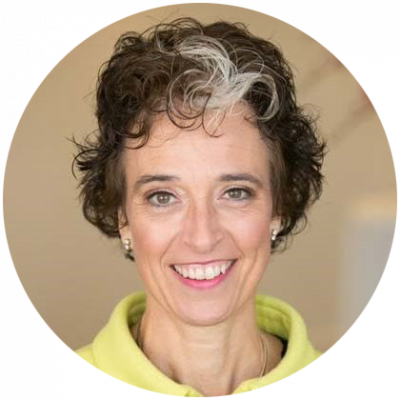 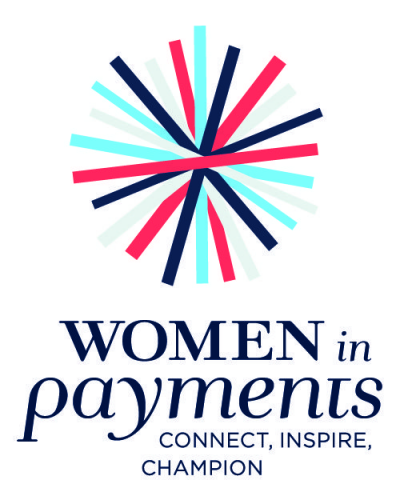 Kristy Duncan is the founder and CEO of Women in Payments. This growing professional network unites women in payments from around the globe with a shared vision of gender parity. Women in Payments supports women’s career development through its conferences, award and mentorship programs, and by hosting a growing online community.

Kristy is an avid supporter of her fellow female trailblazers, as investor and advisor to three women-led fintechs – FI.SPAN, Digital Retail Apps, and Thrive Savings. As a respected leader in the field, she’s judged several accelerators, fintech contests, and global awards programs.

Before founding Women in Payments, Kristy was a leading payments and fintech consultant for global financial institutions, payment networks, tech firms, and more. Prior to that, she held leadership positions at a tier one Canadian bank in global transaction banking, treasury, finance, and operations.

Always inspiring and insightful, Kristy is a sought-after speaker, advisor, and mentor. Innovate Finance and Lloyds Bank named Kristy to their Women in Fintech Power List in 2018 and 2017. Lattice 80 named her to their Global 100 Power Women in Fintech List in 2019 and 2018.  Perhaps her greatest pride comes from inspiring the next generation of female leaders, as she mentors women in their early and mid-career levels in Canada and Brazil.

Kristy holds a Bachelor of Applied Science and Engineering from the University of Toronto, and a Certified Cash Manager designation.

Check out the incredible speaker line-up to see who will be joining Kristy.