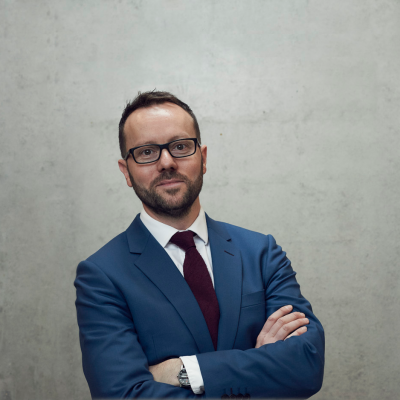 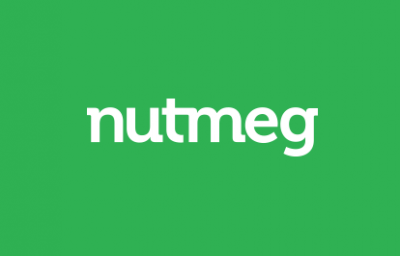 Martin joined Nutmeg in November 2015 and became CEO in May 2016, succeeding founder Nick Hungerford. Described as an energetic and driven leader, he has built Nutmeg from a start-up to a growth company with a first-class executive team and over 160 people based at the newly renovated Marmite factory in Vauxhall.

Martin has overseen a period of growth from 12,000 customers with £300 million of assets under management (AUM) to 65,000 customers and £1.5 billion of AUM, making Nutmeg one of the fastest growing wealth managers in the UK and the largest digital wealth manager in Europe. Martin has led two fundraise efforts, tripling the company’s enterprise value, and attracting £87 million in fresh capital to fuel growth. Martin sits on the board as an executive director.

Like many Nutmeggers, Martin brings a diversity of thinking from outside of financial services, which Nutmeg leverages to disrupt wealth management for the good of customers. Prior to joining Nutmeg, he has delivered growth in every business he has been involved with. He launched the EDF Energy brand into the UK and led its product, sales and marketing for five years; he spent seven years at Procter & Gamble in Switzerland where he took Ariel to market leadership and launched Oral-B toothpaste in Europe; and he founded a speed-dating tech start-up in London which he ran as CEO from 2004-2007. He was a member of the Lord Mayor’s Trust Advisory Group in 2018 and has been named two years running in The Financial Times Top 100 global LGBT+ Executive list.

Martin holds an MA in History from the University of Cambridge. He lives in Borough, London, and can often be seen out and about in his green Nutmeg hoodie. In his spare time, he likes to spend time with friends and family, preferably in the mountains where he likes to ski, hike and cook.

Check out the incredible speaker line-up to see who will be joining Martin.