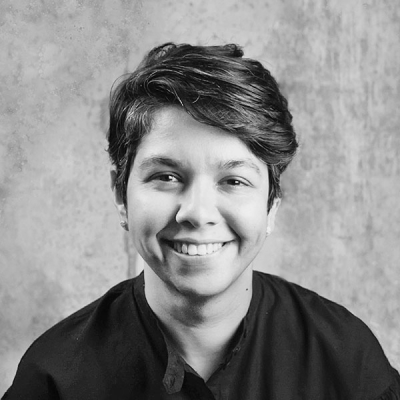 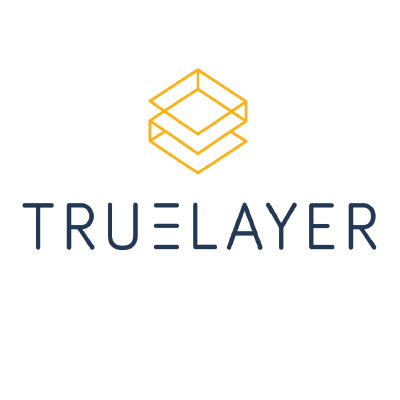 She currently sits on the Boards of Adas List - a women in technology network, and Photoworks - a photography collective. Shefali is also an advisor to two startups : an EdTech called Erase All Kittens, a game that teaches children to code, and a KidTech called Goozby - an app that encourages and rewards children for spending less screen time on their mobile devices.

She has undergraduate qualifications in law, economics and finance, and postgraduate qualifications in journalism and economic history, from RMIT, Oxford and LSE respectively; she recently graduated  from Oxford's Saïd Business School after completing an Executive MBA. In 2016 and 2017, Shefali was named on Innovate Finance's Most Powerful Women in FinTech List, and in 2017, she delivered her first Tedx talk, on ethics and business.

Check out the incredible speaker line-up to see who will be joining Shefali.