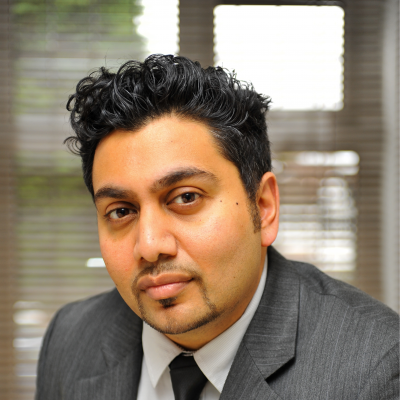 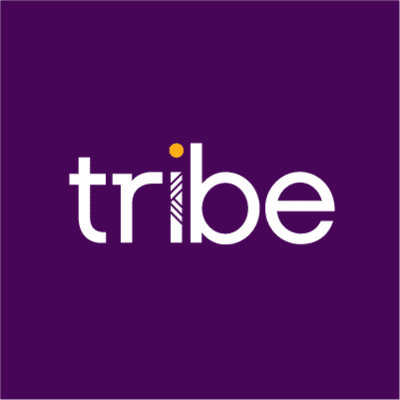 Suresh is Chief Executive Officer and Co-Founder of Tribe Payments Ltd; the first certified card payments platform in Europe offering Visa, Mastercard and Union Pay International. Issuer agnostic, the Tribe processing platform utilises the latest technology to allow customers the ability to add and choose the modules that are function rich, flexible and put the customer in control. In addition, Tribe can provide acquiring technology, a payment gateway, a digital wallet solution and banking functionality. The modular architecture of the platform offers unrivalled control, flexibility and resilience to its clients.

Suresh brings a wealth of knowledge in global payments and his former roles include President  at GPS , Head of Issuing at Paysafe Group and Kalixa Payments Group.

Suresh has represented the fintech sector and the UK Government on a number of trade missions including Mexico, Canada, China and on an historic delegation with the R.H Lord Mayor of London to the southern hemisphere. He has hosted meetings with senior ministers including the UK Prime Minister Boris Johnson.

A solution driven innovator, with a track record of developing products and services that meet the customers’ current and future needs, Suresh is passionate about innovation and bringing the prepaid sector to the main stream. He has a substantial understanding of electronic money, throughout its complete value chain from Issuing to Acquiring, with strategic knowledge on what works and does not work in various international markets. Suresh was voted first in the Payments Power 10, a global top ten list of key influencers voted by the industry and in 2017 Suresh became the first non-American in its 11 year history to be awarded the prestigious Industry achievement award by PAY magazine.

4:10 PM Is the B2B payments market undergoing evolution or revolution?

Check out the incredible speaker line-up to see who will be joining Suresh.