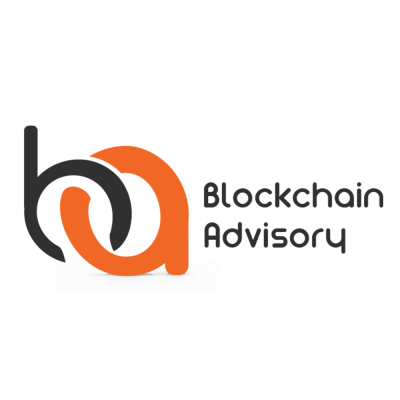 Set up in 2017, Blockchain Advisory Limited (BCA) is one of the very few specialised advisory firms which has actively worked on past and present ICOs, STOs, exchanges, and crypto-funds, with its Managing Director, Jonathan Galea, and Partner Anton Dalli, being active in the field of blockchain and cryptocurrencies collectively for more than ten years.

The company consists of a multi-disciplinary team of lawyers, compliance officers, developers, and economists, providing a wide range of services to companies wishing to establish themselves in Malta, one of the leading EU jurisdictions in the field and which has introduced a holistic legal framework last year. BCA is also one of the first licensed VFA Agents in Malta, authorized by the Malta Financial Services Authority to provide its services to crypto-exchanges, brokers, and other service providers seeking licensing in Malta, as well as those entities wishing to conduct an ICO in or from Malta.

Apart from working with various established exchanges and other service providers, we are also proud to be partnered with two of the largest blockchain platforms in the world, Waves, and Cardano. Apart from working with some of the biggest household names in the DLT industry, Blockchain Advisory has also advised the Government of Malta in relation to this framework and is also currently advising the Government of Serbia in relation to similar initiatives.

*Processing your payment may take a moment. Please click submit payment only once, and do not refresh this page. Doing so may result in your credit card being charged more than once.