After a false start in 2019, the Libra Association has tweaked the product and look to work with regulators to make it a success 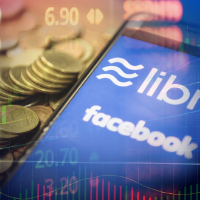 Libra is back, and this time it might prove to be the right product for the right time. In this new age of ‘Covid-19’, a digital currency led by the right conglomerate might be a force for good.

When Facebook unveiled its Libra project in spring last year, the world stood up and took notice. However probably not in the way, they were expecting. The digital currency initiative immediately run into trouble. Governments and industry objected to it strongly. Legislation and regulation was brought in to stop this game changing project in its tracks. The hype around Libra proved to be Fools Gold!

FinTech Connect made reference to this last year in our article ‘The Good The Bad and The Libra’ last summer coming to the conclusion that this was digital currencies first steps to going ‘Full Jagger’, but there were clear roadblocks in the way. In other words, it had the potential to be a game changer but was not quite there yet.

The empire has struck back. Last week, out of nowhere, a tweet was released, announcing
‘We have initiated the formal payment system licensing process with @FINMA_media and updated our white paper to reflect key design changes to the Libra payment system’. (More here).

This is a clearly slightly watered down version of the original. A Coke Lite version repurposed to overcome regulators original concerns. This is reference at the start of the white paper (which is worth a full read). This states,

‘Four key changes have been made to address regulatory concerns that deserve specific attention, each of which is addressed briefly below and then in more depth in the updated white paper:

Facebook says that it will be “enhancing the safety of the Libra payment system with a robust compliance framework” and “building strong protections into the design of the Libra Reserve.” Again emphasising the point that Libra 2.0 is a friendlier less troublesome proposition.

The big departure from Libra 1.0 is that there is no longer a commitment to a single token model. In last year’s proposals, the Libra network had planned to operate with the Libra Token a single coin that would be tied to a basket of digital currencies.

Now, Libra has done an about turn, laying out plans to launch a series of digital coins. These include a number of stablecoins, each of them tied on a one-to-one basis to different kinds of fiat currencies. In non-technical language a GBP Libra token, a USD Libra token, a EUR Libra token….

There are also plans mentioned in this white paper to build another coin based on a ‘digital composite’ of a number of these tokens. This token could be used to facilitate cross-border transactions and in countries that do not have, a Libra stablecoin tied to their fiat currency.
We asked Libra for some feedback around the new launch. A representative from the Libra Foundation kindly answered them:

‘We understand it is a difficult environment right now for millions of people around the world and believe that expanding financial inclusion is even more critical in this current climate. It is as important as ever that financial systems are resilient, fast, inclusive, and upgradeable. By enhancing traditional financial systems to become more interoperable and inclusive, we hope to help enable others to leverage our efforts to build innovative but also safe and compliant financial applications that can serve everyone.

2. Are you looking for any partners new association members in the UK market?
We continue to see broad interest in joining the Libra Association and look forward to sharing news of new Members.

3. What are the key design changes you have made to Libra payment system?

Please see the cover letter of Libra’s new white paper for an overview of the key design updates.

Exciting times ahead. Lets see how this story develops and whether the unrivalled potential of the Libra project is allowed, this time to fly. 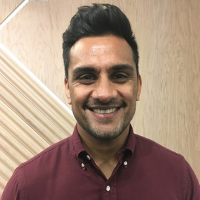 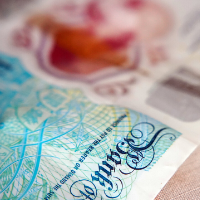 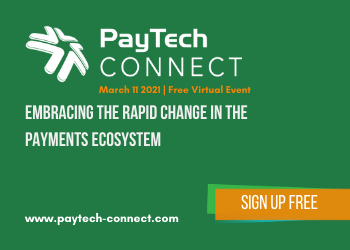 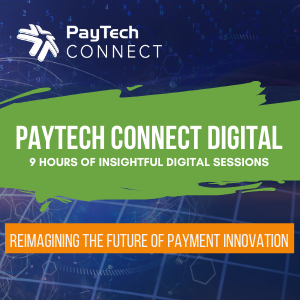