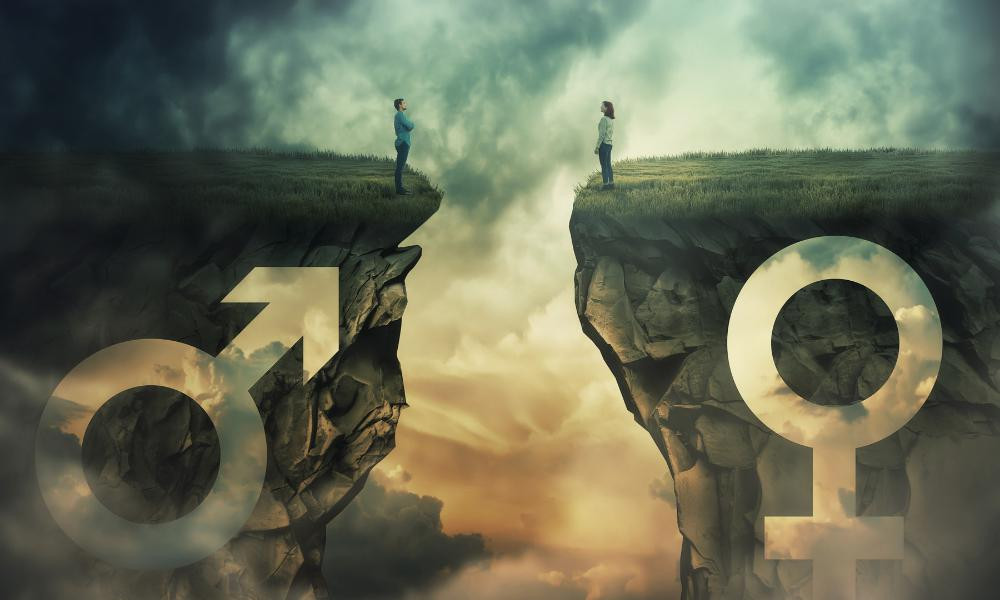 This article has been authored by Accenture

A significant gender gap exists across the current fintech landscape. In 2018, only 6% of all UK fintech funding was directed at startups with at least one female founder or co-founder*. In addition, Accenture research analysis showed that these female-founded companies received less than 3.5% of all UK venture capital (VC) funding in same year; the investment in startups led by men averaged at £5.5m, compared to an average of £2.6m invested for startups led by women. Despite the challenges that female founders face, female-founded startups still made double the revenue compared to their male founder counterparts.

With London’s leading position as a fintech capital, the Accenture FinTech Innovation Lab is uniquely placed to empower and support women in fintech; this begins with attracting a gender diverse group of fintech founders to apply for the 2020 programme. To ensure a broad pool of applicants, Accenture is also proactively working with fintech platform FS6 to proactively scout female-led fintechs to apply. 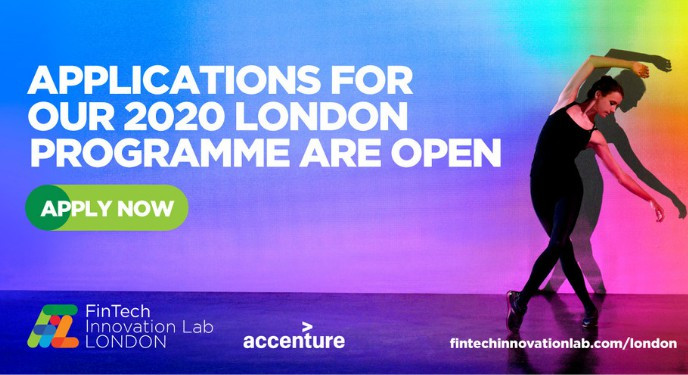 After the fintechs are selected, they will commence on the three-month fintech accelerator programme, whereby the startups will be partnered with bank executives and insurers to fine-tune and develop their business cases and technologies. In order to continuously support the female founders, Accenture is introducing female CEO-led masterclass sessions, tailored to guide women in fintech. In addition, the lab is collaborating with Hive Founders, a European hub focused on supporting female entrepreneurs. This collaboration will allow female founders to build a community of fellow females in entrepreneurship, and expand their personal and professional network.

Tom Graham, managing director and executive sponsor for Accenture’s FinTech Innovation Lab London said: “We’re very excited to open applications for this year’s Lab. It’s integral for the financial services industry that we all work to create an equal playing field in a highly competitive space, and programmes like the Innovation Lab help are a great first step to guiding and progressing fintechs with founders from all backgrounds.”

Caroline Hughes, co-founder and CEO of Lifetise, a participant in last year’s Lab, said: “As a participant in Accenture’s FinTech Innovation Lab London in 2019, I have first-hand experience of how valuable these accelerator programmes can be for new businesses. I think it’s extremely important that female founders, of fintechs in particular, are encouraged to take part in these programmes as there is still plenty to be done to narrow the gender gap in the industry. Accenture’s lab is open to all, and it’s great to see a specific focus on gender equality this year, alongside other initiatives such as technology for good.” 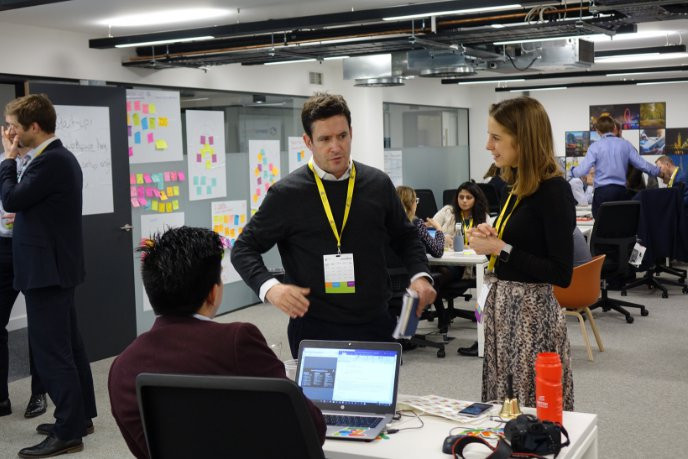 March 2020. Accenture and a dozen major banks launched the FinTech Innovation Lab London in 2012, with support from the city’s mayor and other government bodies. Since its launch, 94 start-ups have participated in the London Lab, securing c$400m of funding.

The London Lab is modelled on a similar programme that Accenture co-founded in 2010 with the Partnership Fund for New York City, the US$160 million investment arm of the Partnership for New York City. In 2014, Accenture launched FinTech Innovation Labs in Asia-Pacific and Dublin. Globally, the Labs’ alumni companies have raised over US$1.8 billion in venture capital financing after participating in the programme.

Overall, The FinTech Innovation Lab London aims to address the clear gender gap in the fintech landscape by not only encouraging female founded companies to apply, but also ensuring a sustained support system throughout the entirety of the lab. The lab’s collaboration with Hive Founders and female CEO-led masterclasses will ensure that female founders will develop a lasting female entrepreneur network that will prove invaluable in their careers. 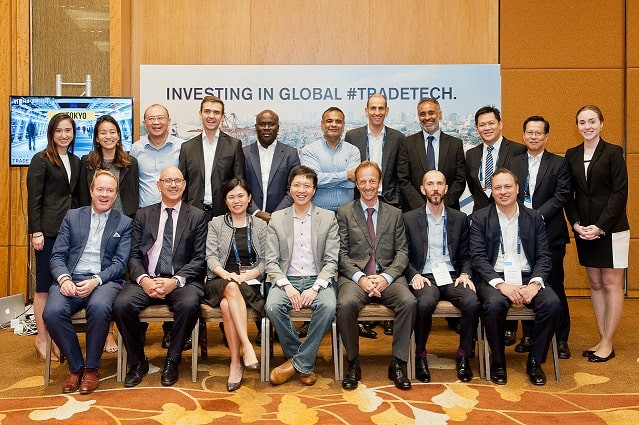 Fintech for sustainability: turning awareness into action
2020-01-07
By Kelvin Tan 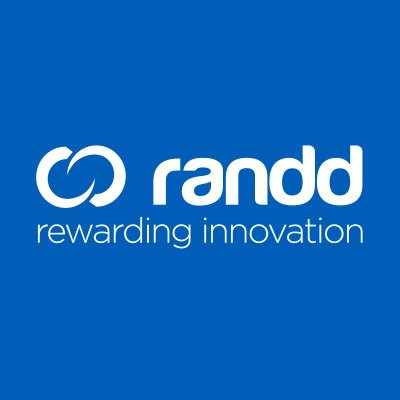 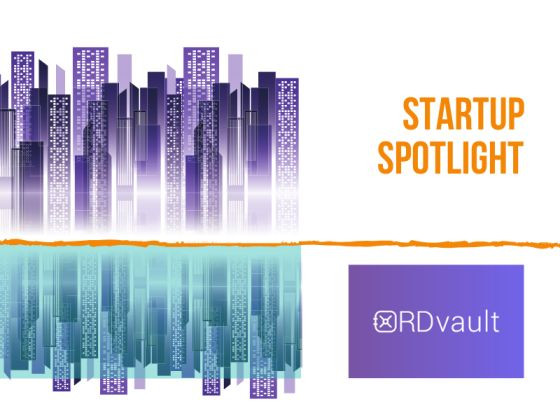 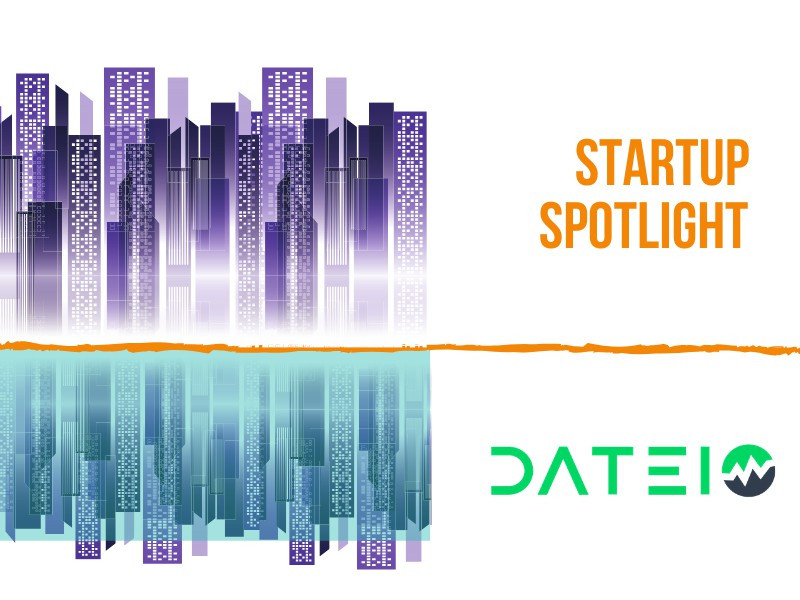 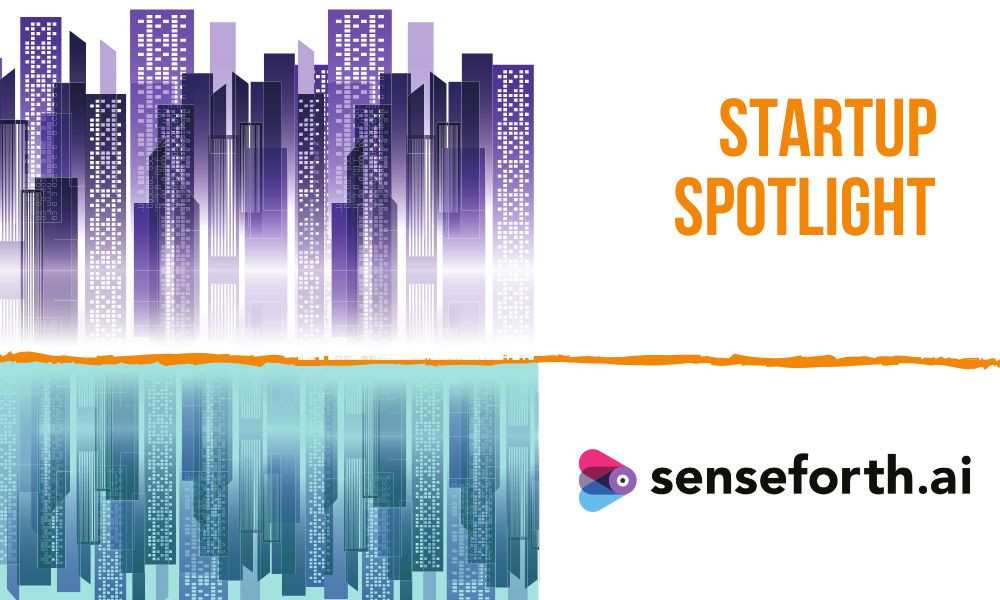 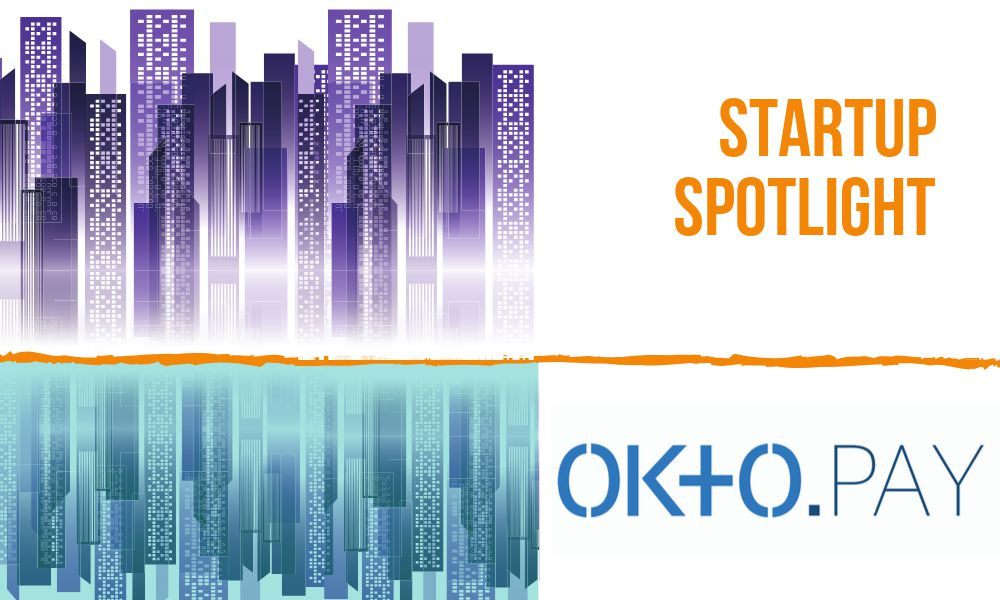 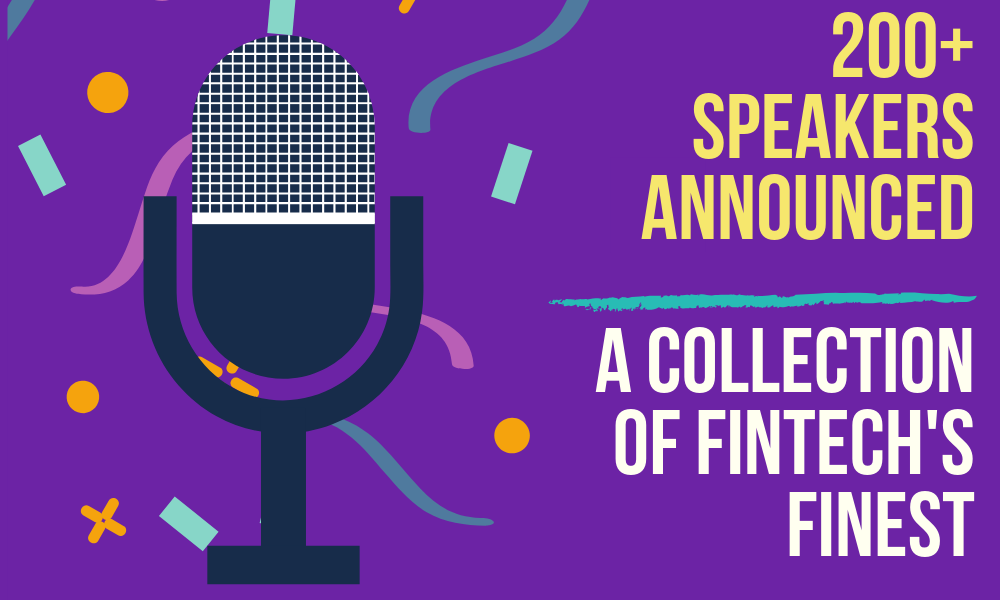 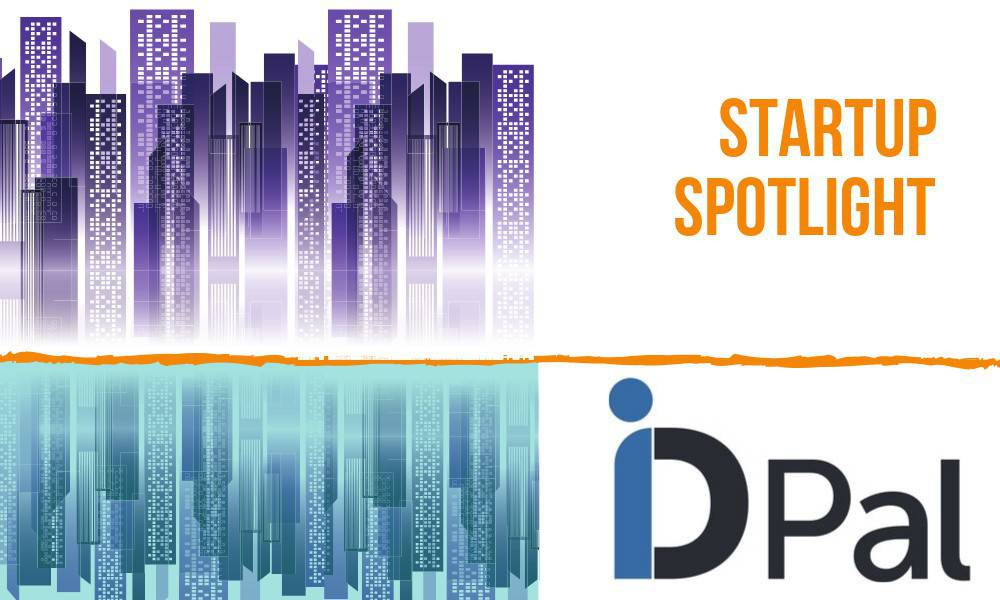 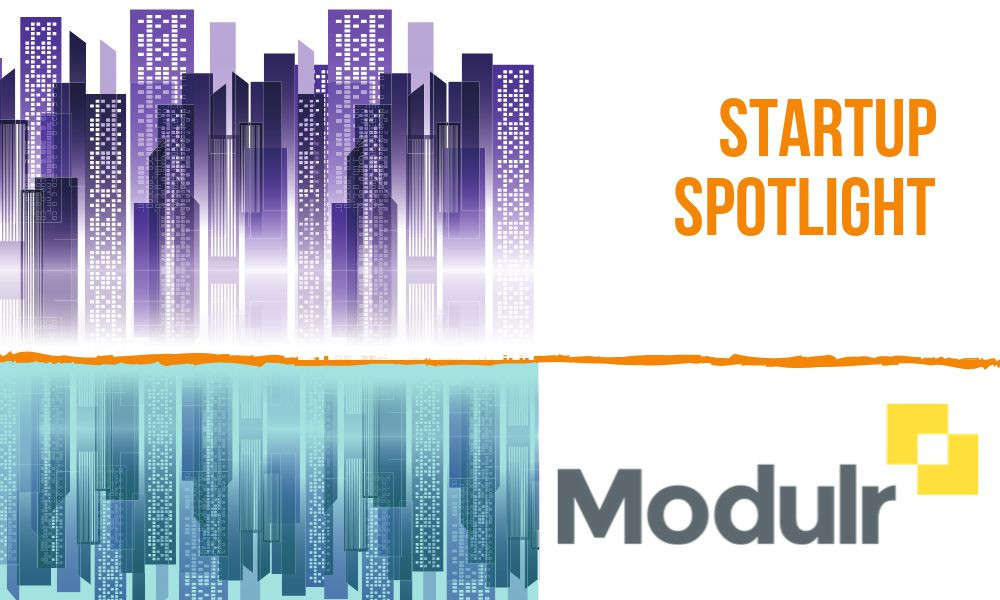 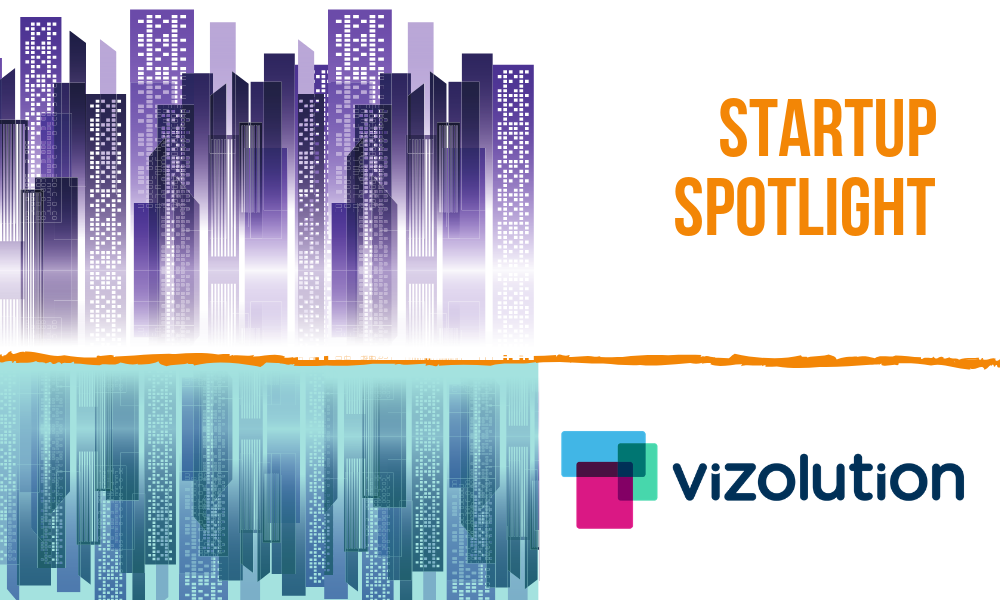 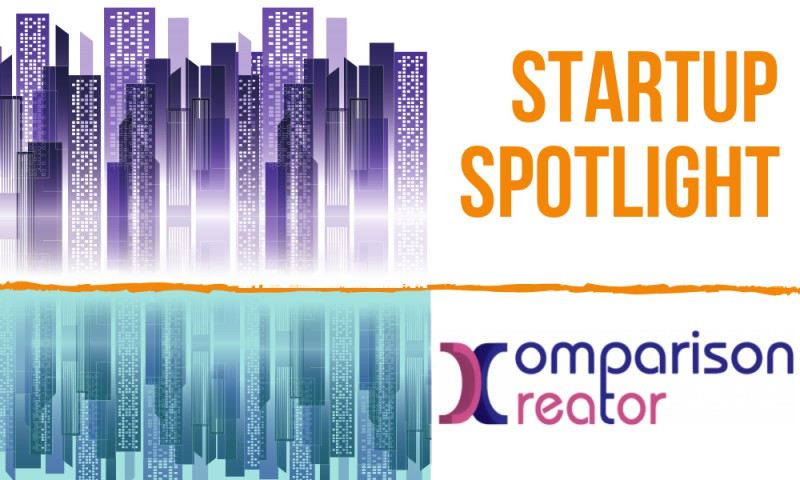 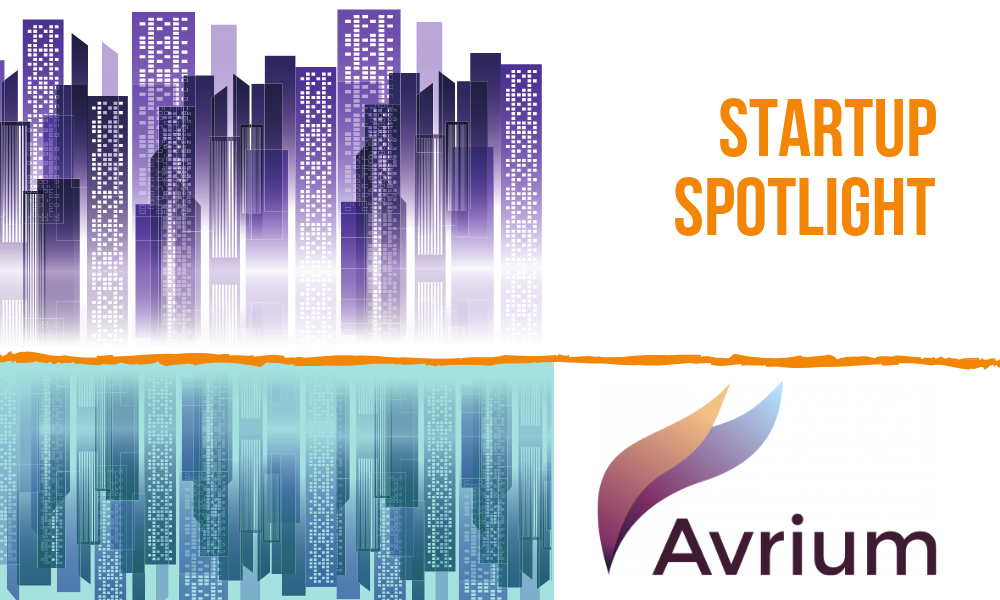